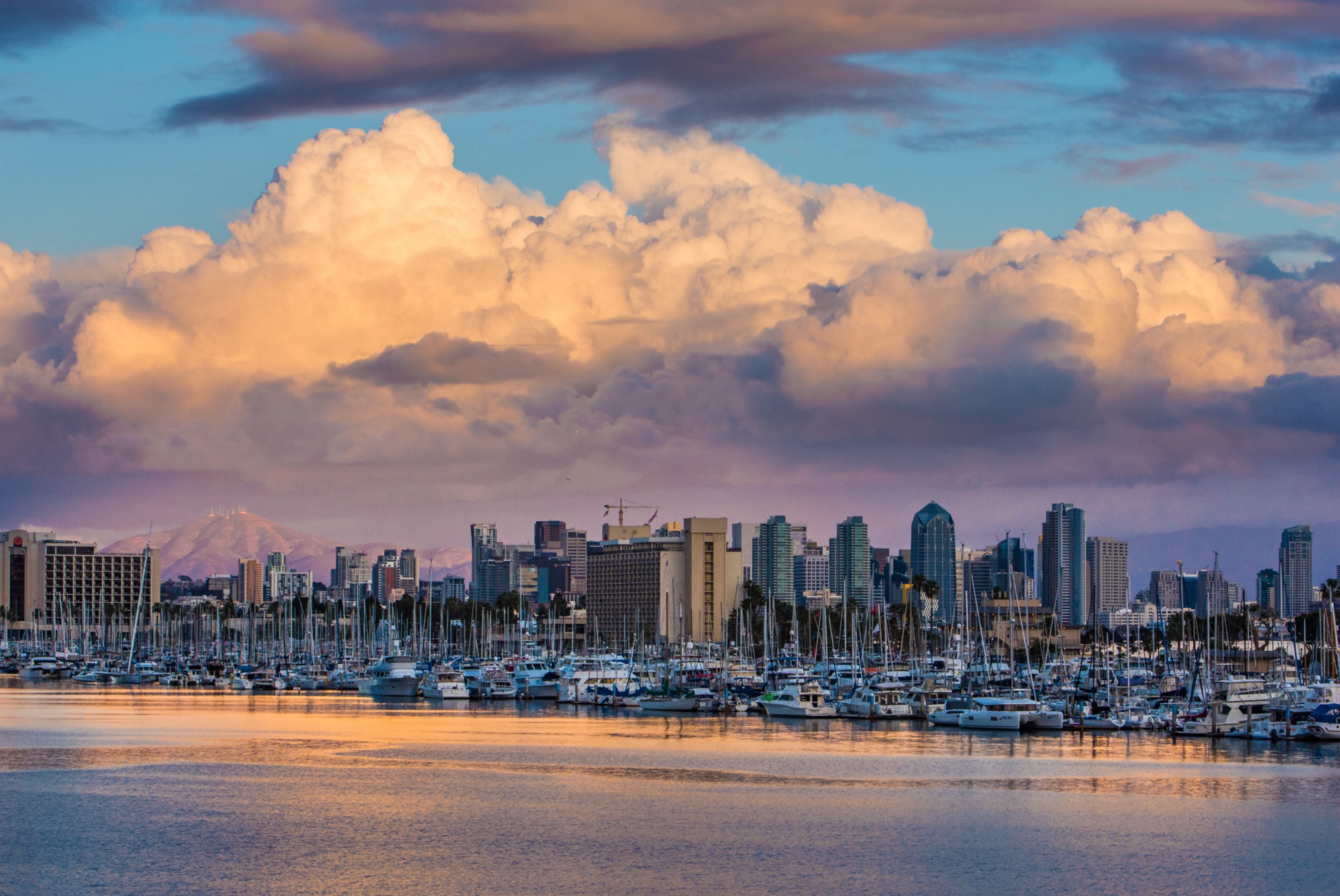 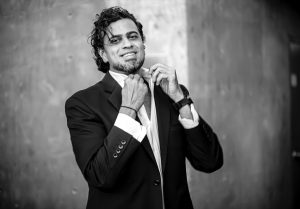 In a past life, Arash Afshar was a full-time graphic designer and part-time creator of underground music videos. Then, realizing he was more interested in capturing the essence of a juncture in time (and in the interest of avoiding post-production drudgery) he turned to photography, which lead to his securing a photography-specific position created for him by the Port of San Diego.

It was upon discovering the Burning Man community where Arash really began exploring ways to merge his love of community engagement and activation with his art. In addition to his visual works, Afshar hosts Burner Podcast (which he began in 2014) – the longest running regular audio programme covering the Burner community and Burning Man. In 2018, Arash began developing the collaborative multimedia project that would become Justified Hype, a collective and media outlet aimed at merging the strengths of the professional world with the storytelling innovations of the creative communities which he had been navigating. 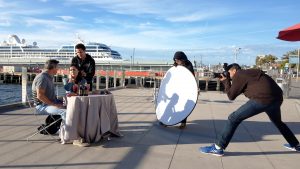 Arash uses his lens to reveal the essential facets of his subject, while simultaneously contextualizing it within its broader milieu. His photography juxtaposes type against expectation to reveal “in-between shots” that show life occurring in its most honest manifestations. Whether it’s firefighters on rooftops, touching Vice-Presidential moments, luxuriant cityscapes, or simple portraiture, Arash Afshar creates a narrative that keeps the sincerity of the moment secure in rich focus and detail. His photographic voice, while lush and textural, never overpowers the subject of his lens. He has, simply put, fidelity to the focus.