That’s the Burning Man principal I live for.

I’ve never presumed to speak for the Burning Man community. In fact, I think what makes me really good at what I do is that I always feel like an outsider. I’m always asking questions because I’m trying to understand what it feels like to belong. On my sadder days, it feels like an archetype I’ll never build enough momentum to truly escape. The feeling of loneliness whilst surrounded by adoring friends and smiling faces is a burden that is impossible to explain to anyone outside of ourselves.

But recently I’ve had some revelations about how to see this as a gift rather than a curse: I see events, experiences and communities as systems. I see the humans that populate a subculture as the internal organs and blood cells of said subculture’s living, breathing body.

Communities utilize a variety of subconscious tools to build stronger bonds among themselves. Things like attire (Tutu Tuesdays!), chants (Safety third!) and rituals (the man burns in…).

The easiest of these devices, the most basic of all these tools, is ‘othering.’

Rolling our eyes at those who don’t conform to our ideas. Buying into stories about the riotousness of our cause above those others. A general feeling of “we’re better than those people over there.” #youtcantsitwithus

Maybe I’ve just drank the cool-aid. But out of all the communities and subcultures I’ve had the privilege of studying as an artist, documenting as a photographer and interviewing as a podcaster, Burning Man is the one that’s most consistently still made me feel the most welcome. No matter where I shift to in my personal and spiritual journey, I find there is still a cozy space and cuddle puddle available for me.

The world, both Burning Man and Default, is what we make of it. Burning Man is simply the lens I’ve found the most comfort with which to navigate reality.

The reason I chose these images to accompany these words is because the gay community in San Diego was my first real experience with Radical Inclusion. Having navigated life as an Iranian-American, a San Diego State frat boy and an underground Hip-hop music video director, I’ve consistently found myself in a very unique position to study non-mainstream communities as an insider/outsider. I am heterosexual (which, honestly, is kinda annoying – I’d love to feel less restricted in my sexual identity – but that’s a whole different topic to explore) but San Diego’s gay community was the first place I felt like I didn’t have to show up a certain way. I could be single or attached, I could be into style or just be weird, I could know my family or have been disowned by them… The gayborhood in San Diego didn’t give a shit. That was my first taste of Radical Inclusion.

My first Burning Man was really hard. So hard, in fact, that I can’t even articulate why I went back. On multiple nights, when I was feeling so totally alone, I’d return to the Gayborhood. I guessed that that’s where I was due to the roundabout with the giant penis in the middle. That’s where I’d reconnect with that familiar feeling: a home within Home.

Oh and yes, you have my full consent to giggle like a 12 year old at any unintentional innuendos in the post.

Check out this episode of Burner Podcast where Halcyon and I breakdown all of the 10 Principals of Burning Man. 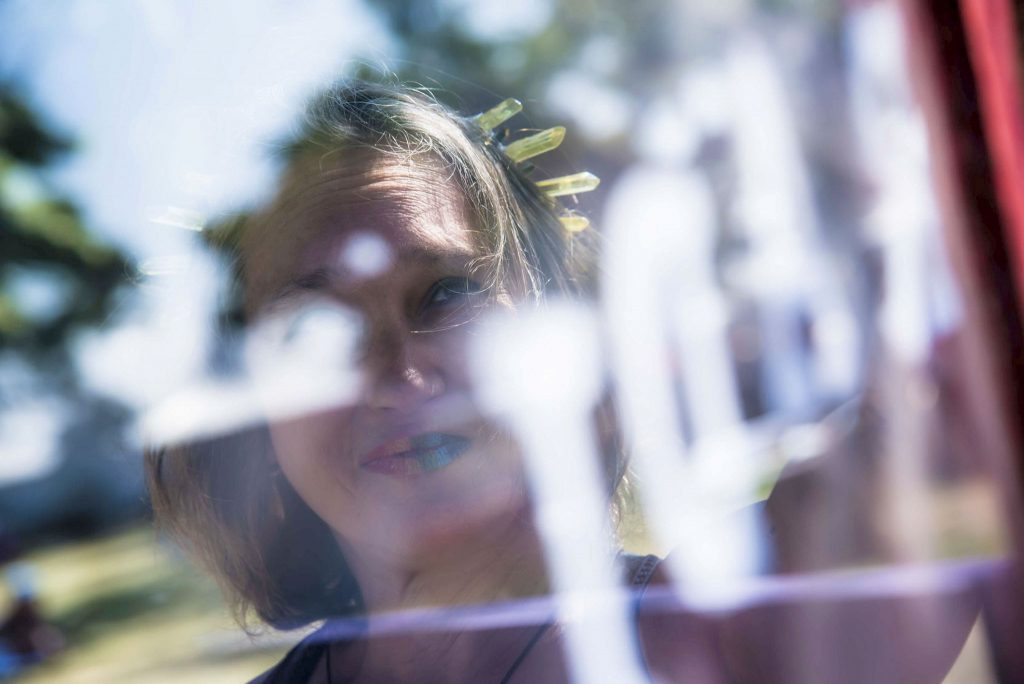 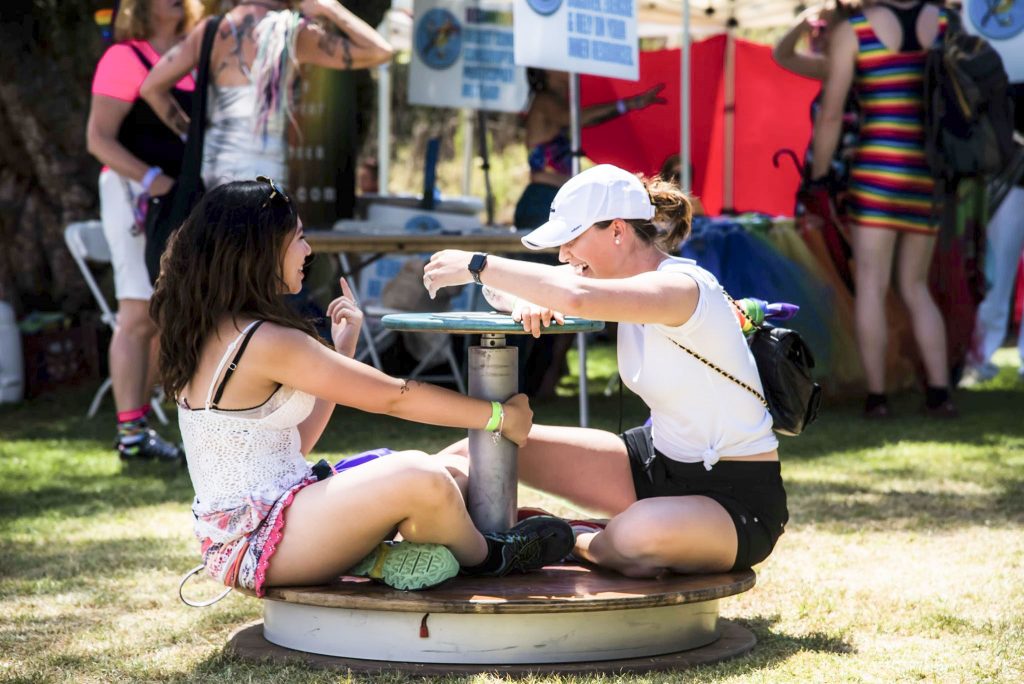 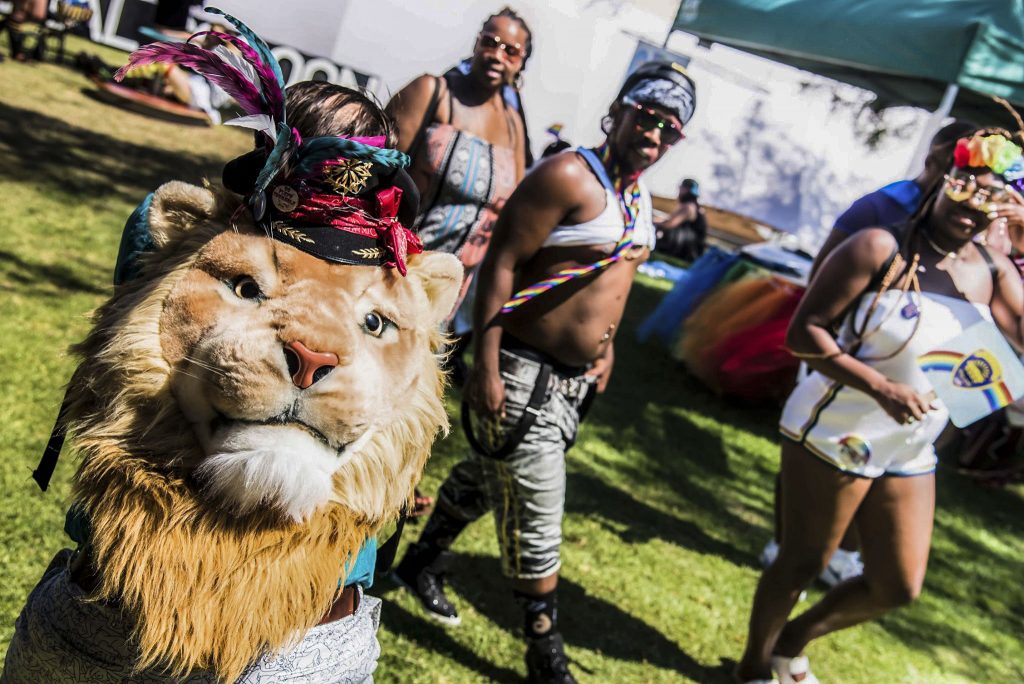 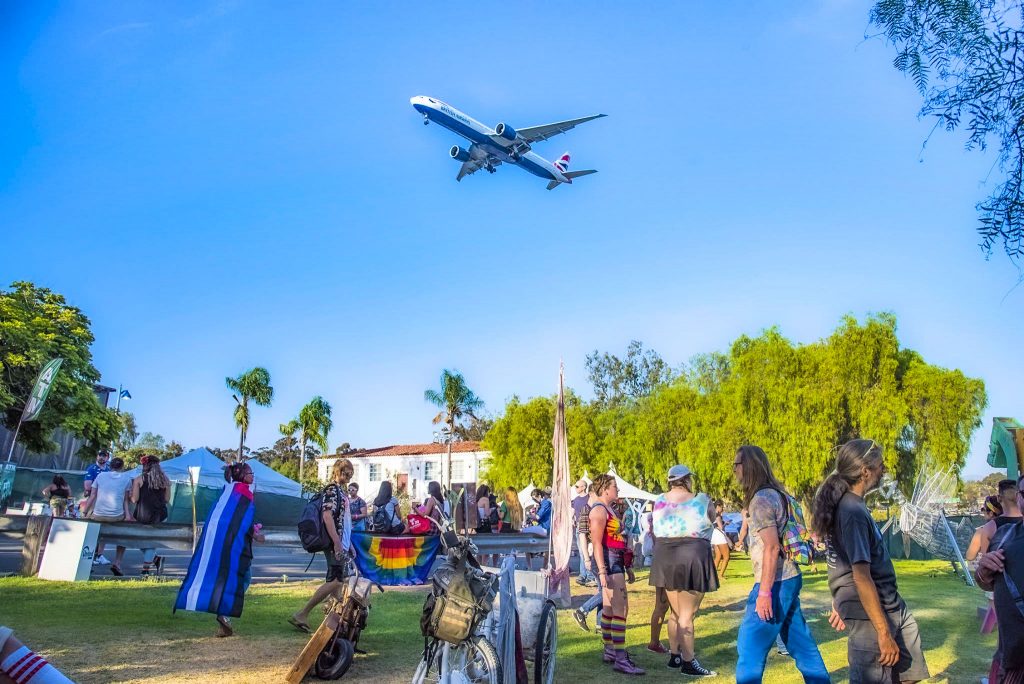 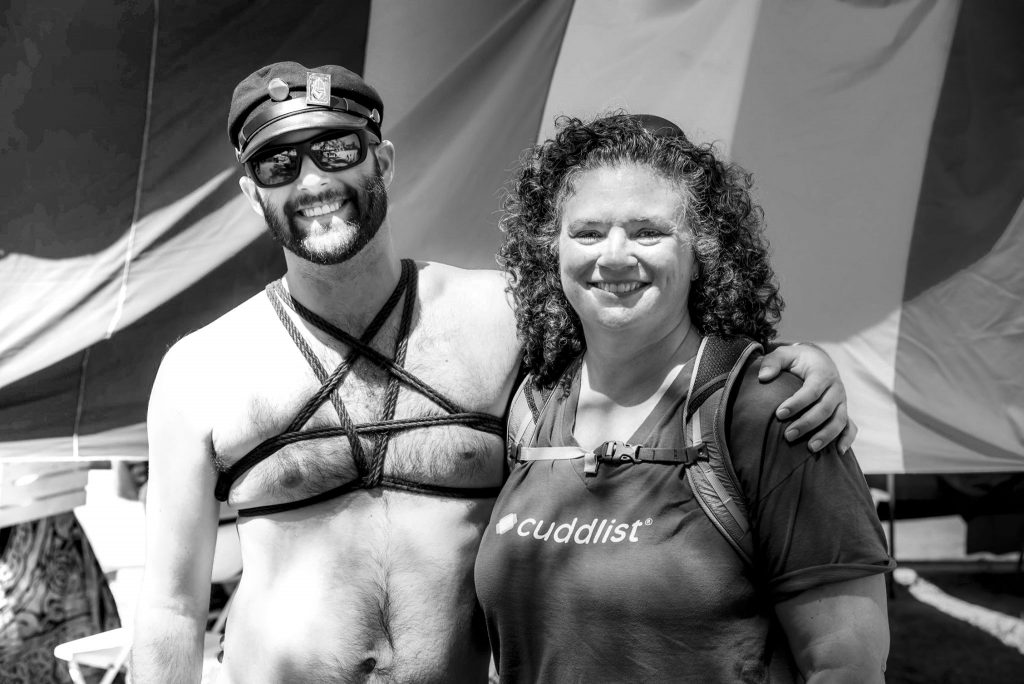 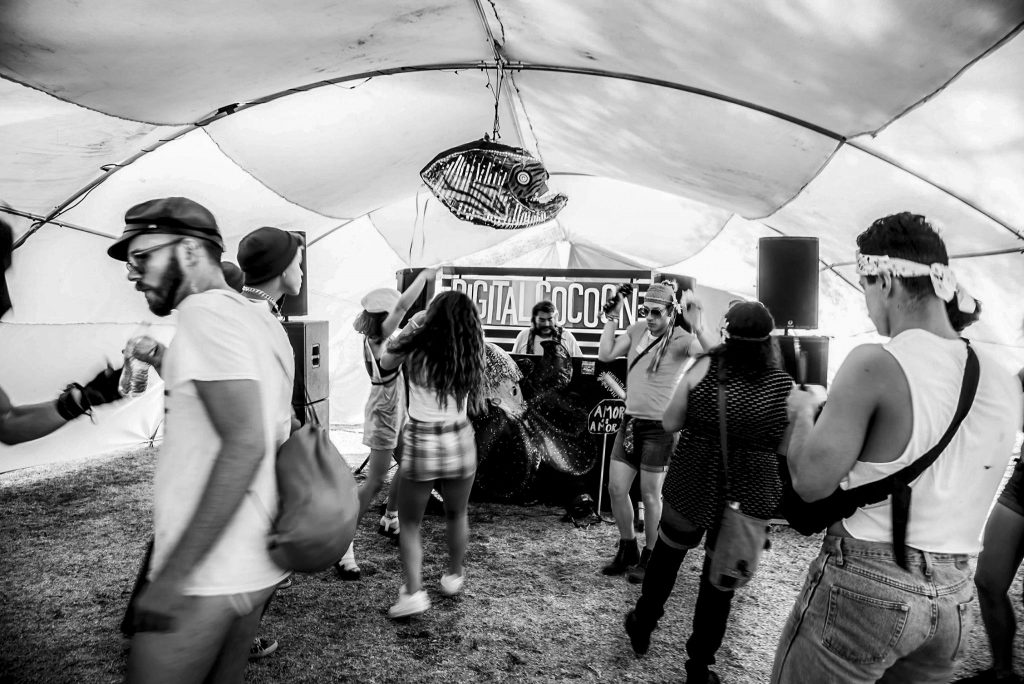 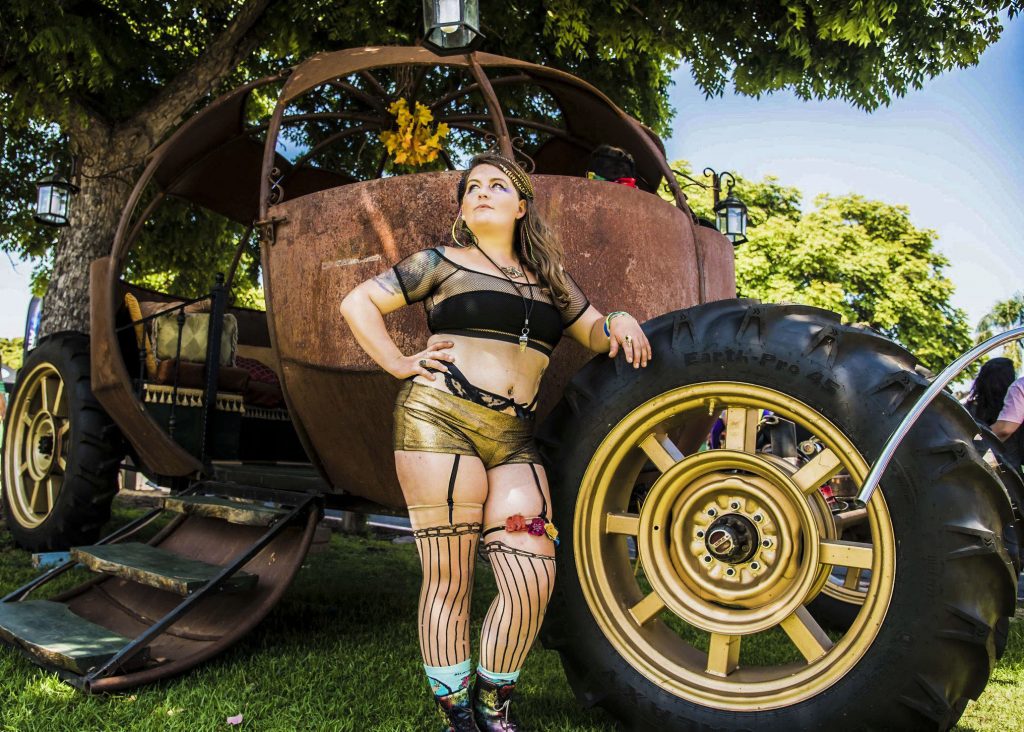 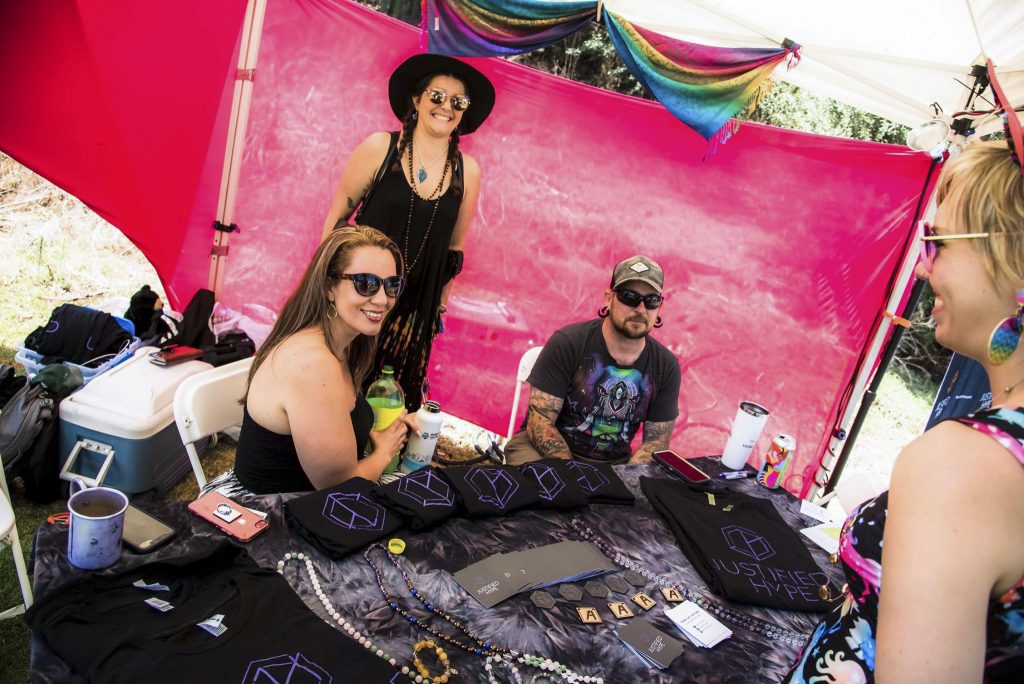 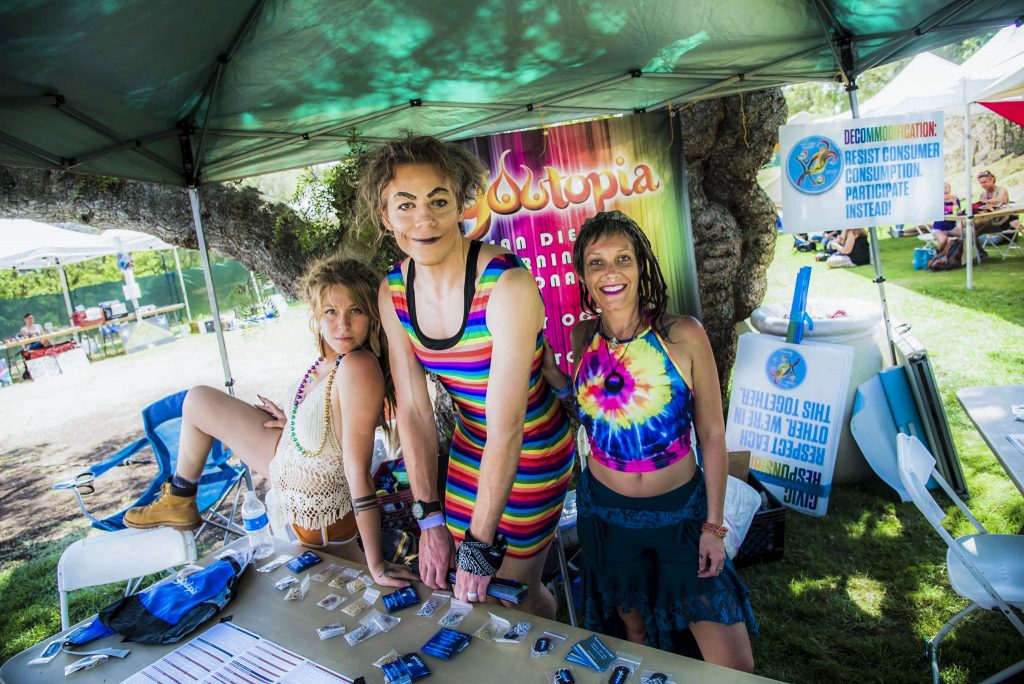 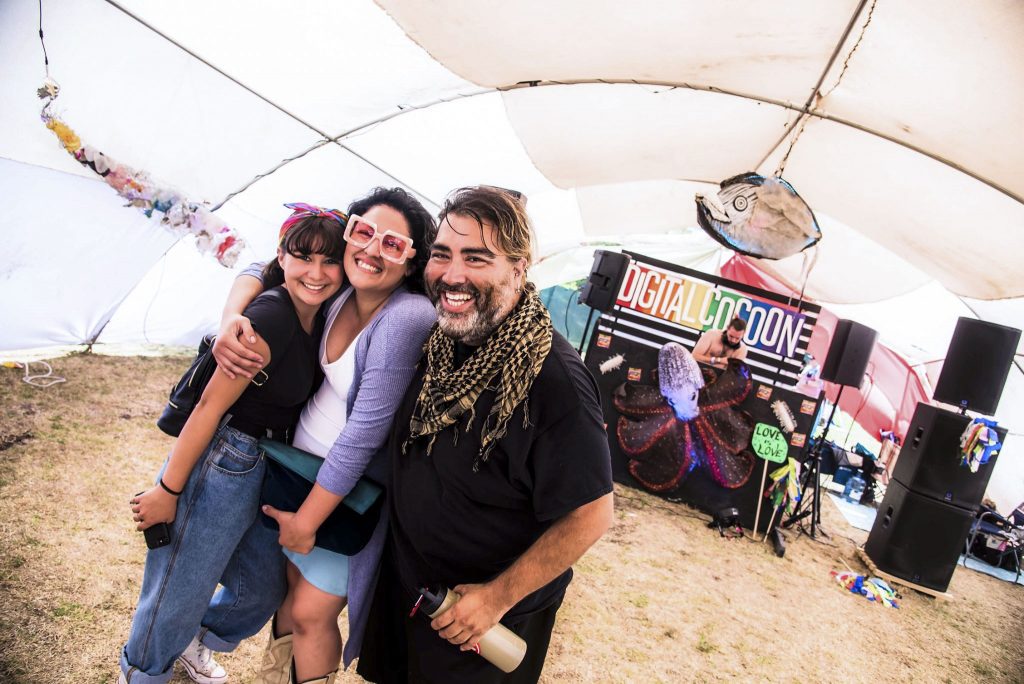 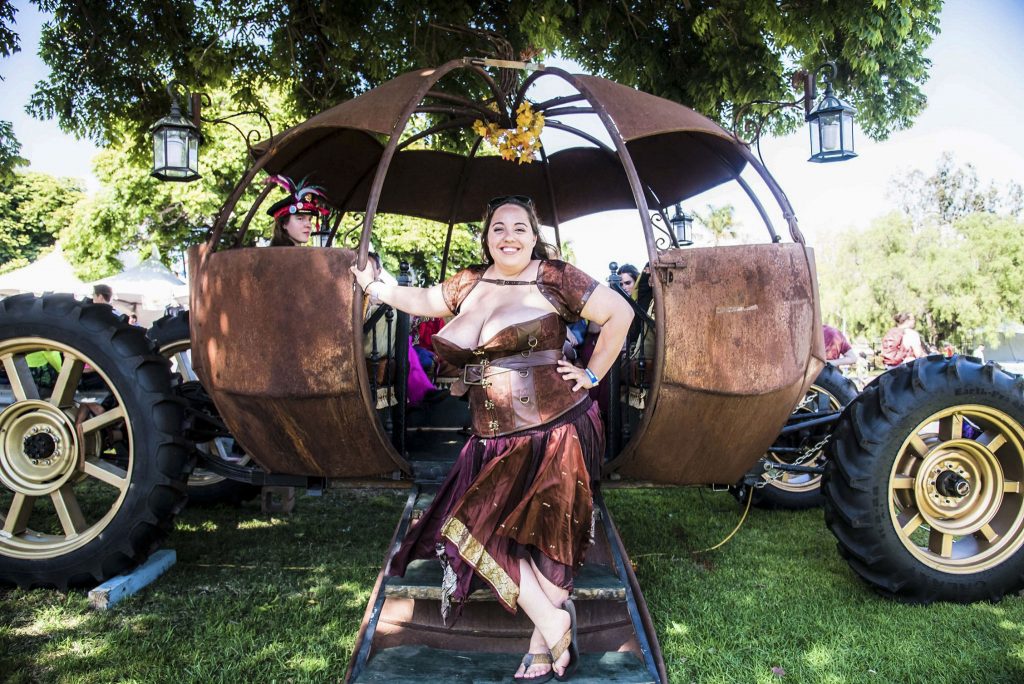 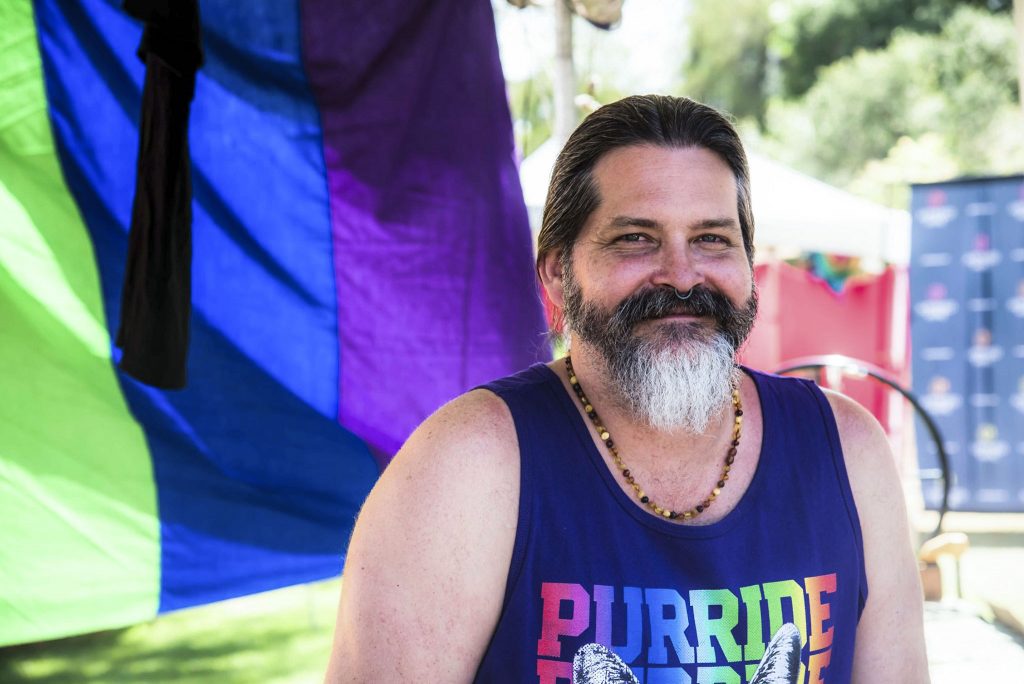 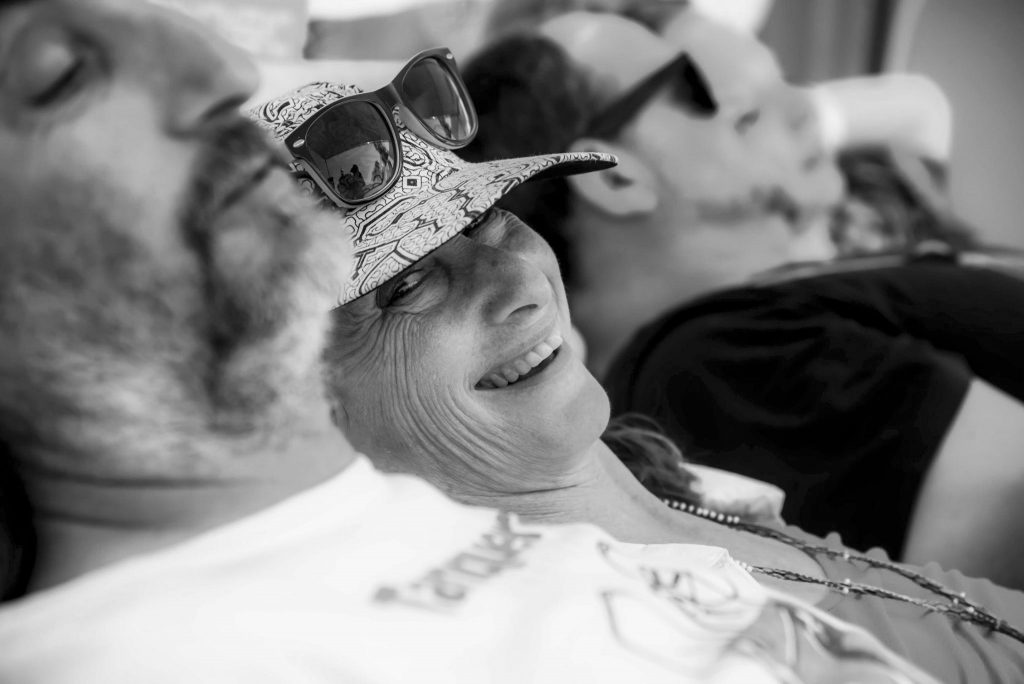 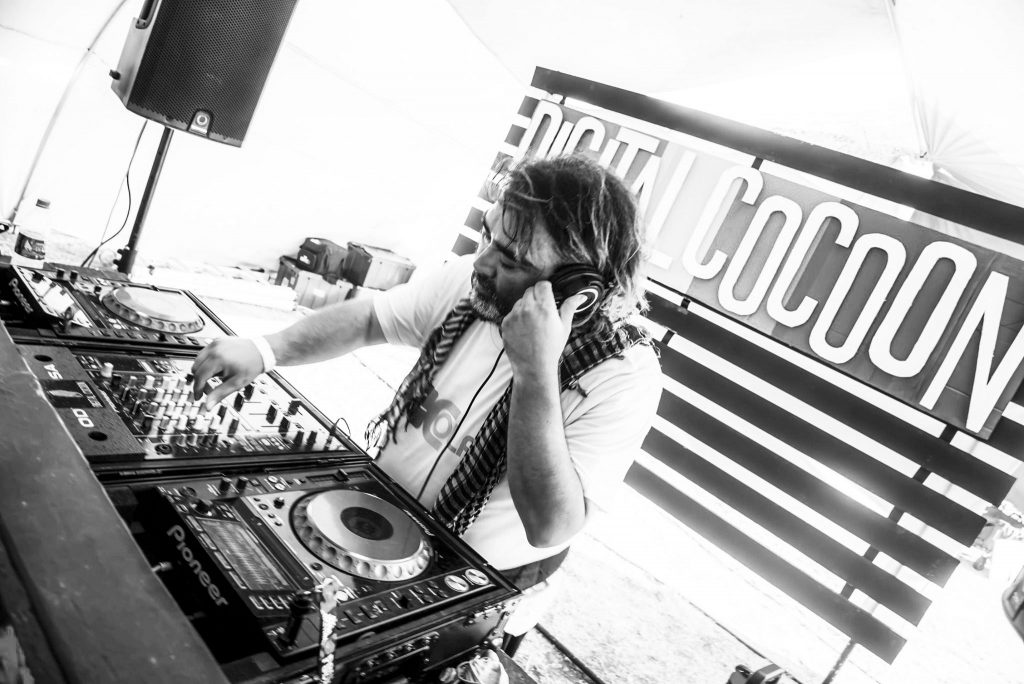 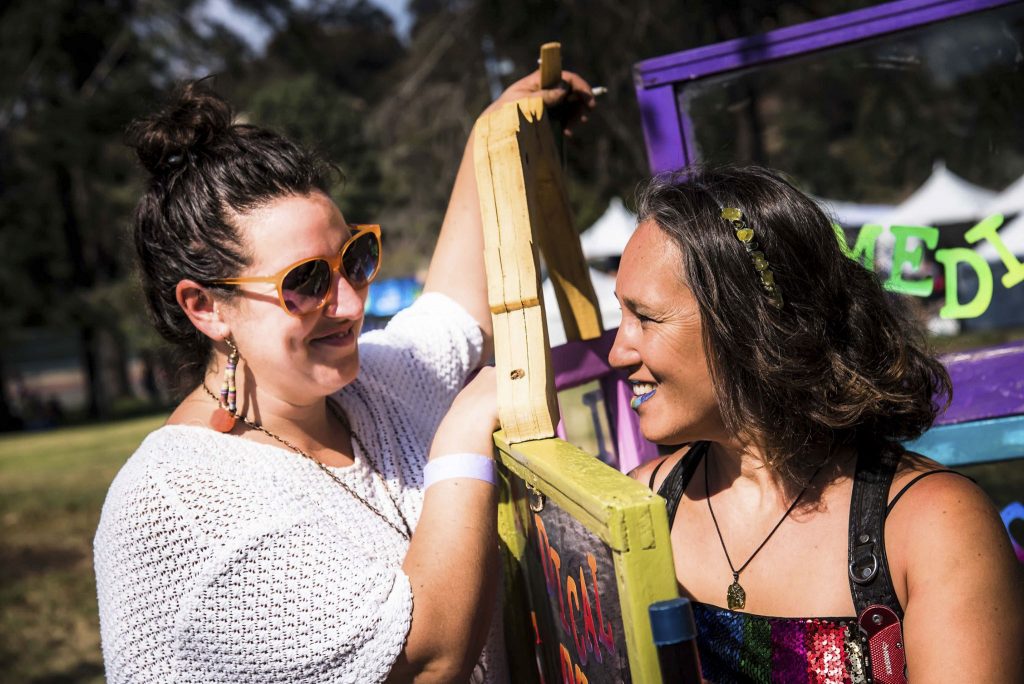 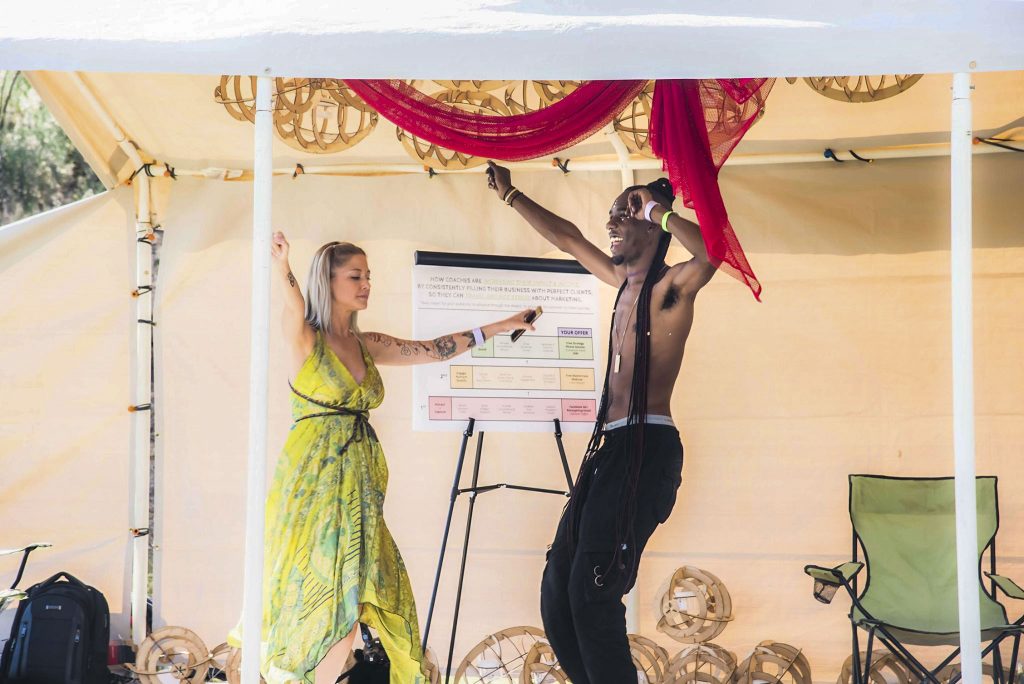 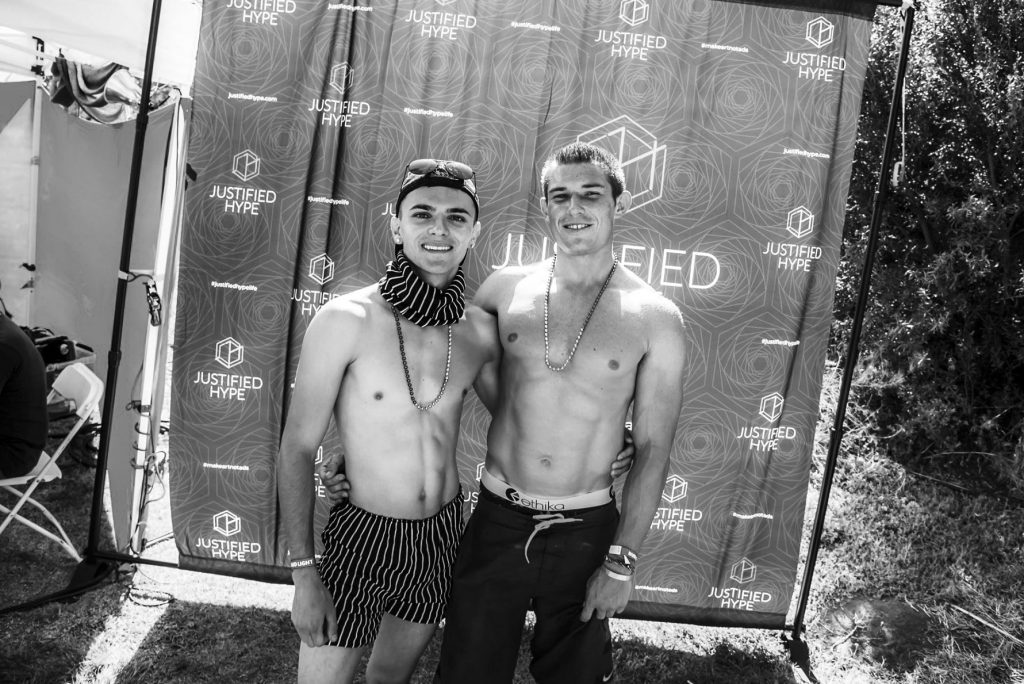 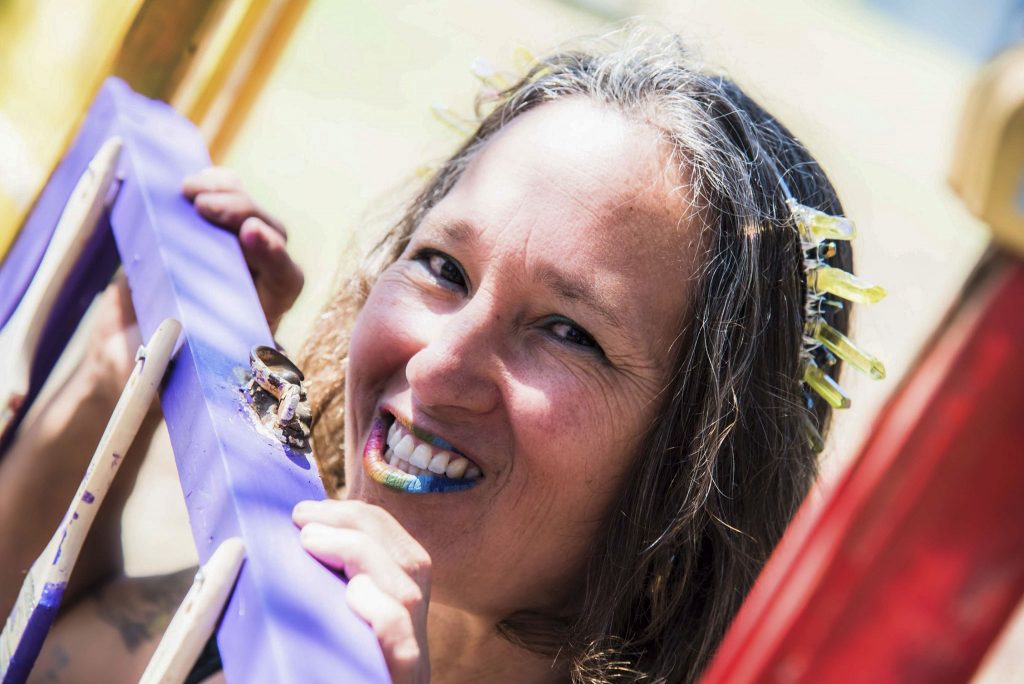