This post is kind of about food but not really.

The evolution of communication technology has contributed greatly to the expansion of humanity and, by its vary nature,  confused the individual human’s personal journey. Call it growing pains. The 24 hour news cycle, for example, put a great deal of the population in an uncertain state as to what is legitimately valuable information to our experience and what is merely high brow gossip.
It doesn’t take 24 hours to convey truly vetted news so the outlets, cable and web alike, have to fill that time with other crap. The 24 hour cycle includes some actual news (information of value to the consumer’s regional concerns, governing body and economic interests and/or personal safety), op-eds (gossip), think pieces (articulate gossip), talking heads (competitive gossip), editorials (researched gossip) and advertising (intentional gossip). 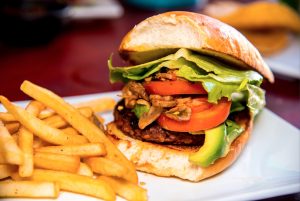 As a podcaster, I’m a junior or senior level contributor to this system. By simply having an active social media account, you’re an editorial level contributor. I’m not arguing that the system shouldn’t exist, nor that it is a positive or negative. Anything we consume has the power to help or hurt us depending on our set and setting in regards to said consumption. Information is a thing we consume and regurgitate just like food and air but we use our brains instead of our mouths and noses. We can choose what to consume. We’re not making all cheeseburgers in the world disappear when we choose to eat a salad. Nor am I suggesting we should never eat another cheeseburger. But if information can be consumed similarly to the latter or the former by our body’s digestive system, a fair argument can be made that it’s better for our consciousness digestive systems to eat more salads than cheeseburgers. 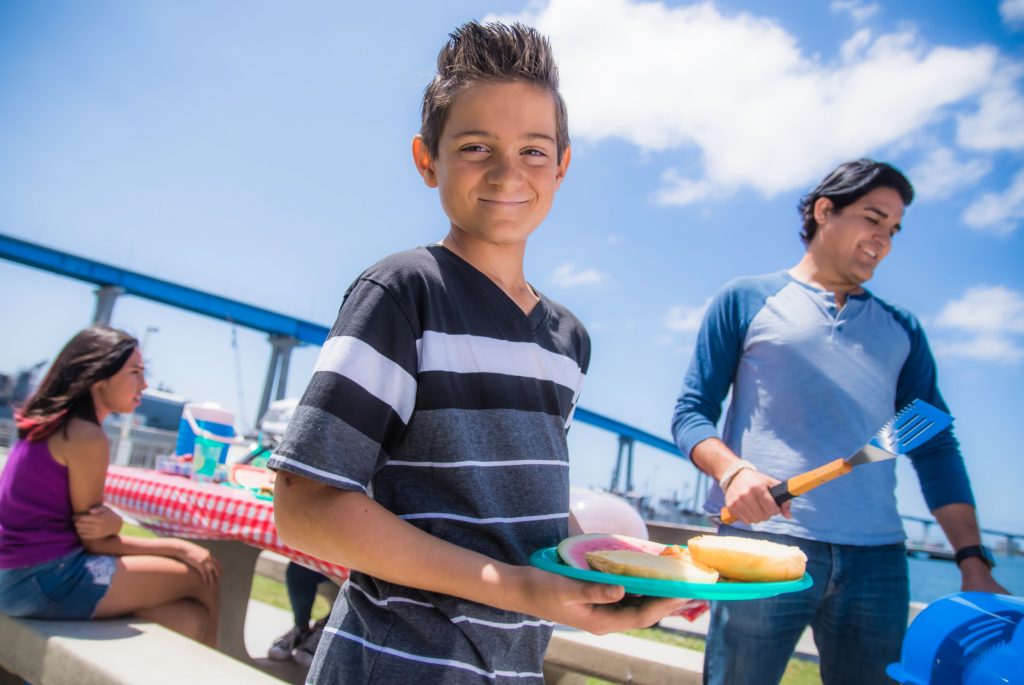 There are no black and white answers. As always, I don’t debate; I encourage conversation. 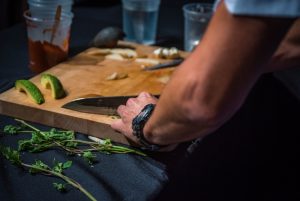 I’ve had many well-meaning friends share shocking and sad information from various parts of the world in the past weeks. Information I’m in little to no position to do anything about. It doesn’t make the information not valuable to someone. It might even be valuable to me at some point. But the majority of what’s being shared is not valuable to most of us as individuals. We don’t realize it but we’re contributing to the sharing and consuming of high brow gossip.
I don’t have a clear answer for you on how to tell the difference. Personally, I remain hyper focused on my internal energy. When I’m in my best state, the information comes and I receive it with grace. When I haven’t meditated, for example, I might get irritated, frustrated or afraid. The extraordinary super-computer housed in my skull will run calculations and play out every next possible step – because that’s what it’s designed to do. I’ll consume a small piece of information (which is not the end-all be-all but maybe one reporter and editor’s angle) and my mind is off to the races on what that might mean for tomorrow and the next day and the future of humanity. Consume enough of those little idea bytes and now you’ve got yourself a belief system.
You should eat cheeseburgers. They have some spectacular vegan ones too these days. I can’t imagine you’d disagree with me that if you’ve been eating salads most of the week and have been exercising, when you are presented with a perfect night to have a cheeseburger, you’ll have a much easier time digesting it.
While you’re at it, check out Tim Ferris’s thoughts on a low information diet.