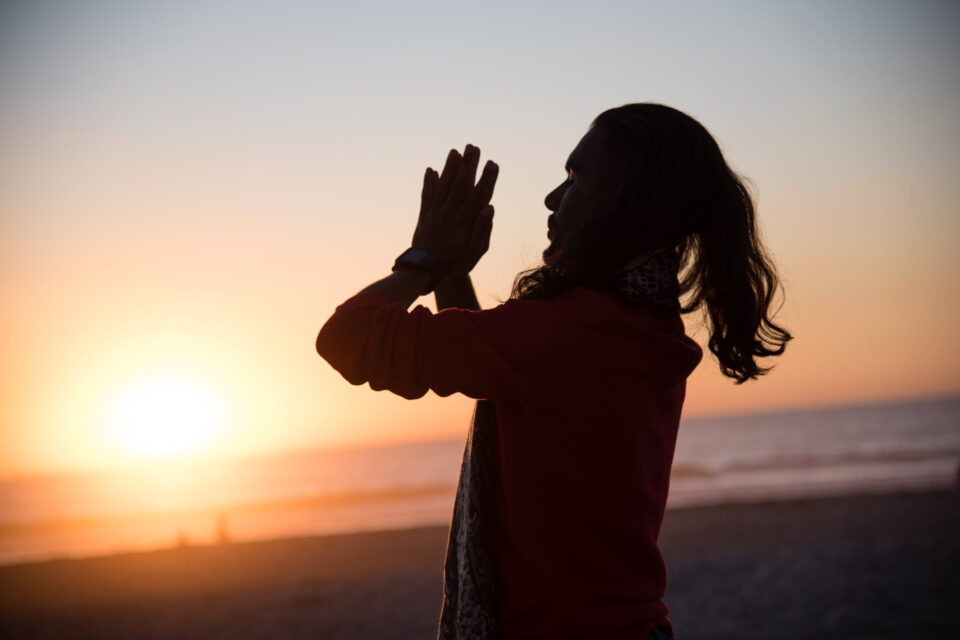 The first two thirds of this piece interweaves reflections on my own spiritual journey while photographing my friend and Kambo facilitator, which leads to my realization and elaboration on why I enjoy visual storytelling in the healing arts space. The final segments touch on how an experience typically unfolds if one is interested in potentially working with me. -Arash

Allowing. That’s been my word of the year.

It’s what I’ve been meditating on and writing over and over in my journal. Allowing joy. Allowing wellness. Allowing spirit, flow and community. Allowing thriving, abundance and ease of movement in my physical body. Allowing movement towards a state of enlightenment. 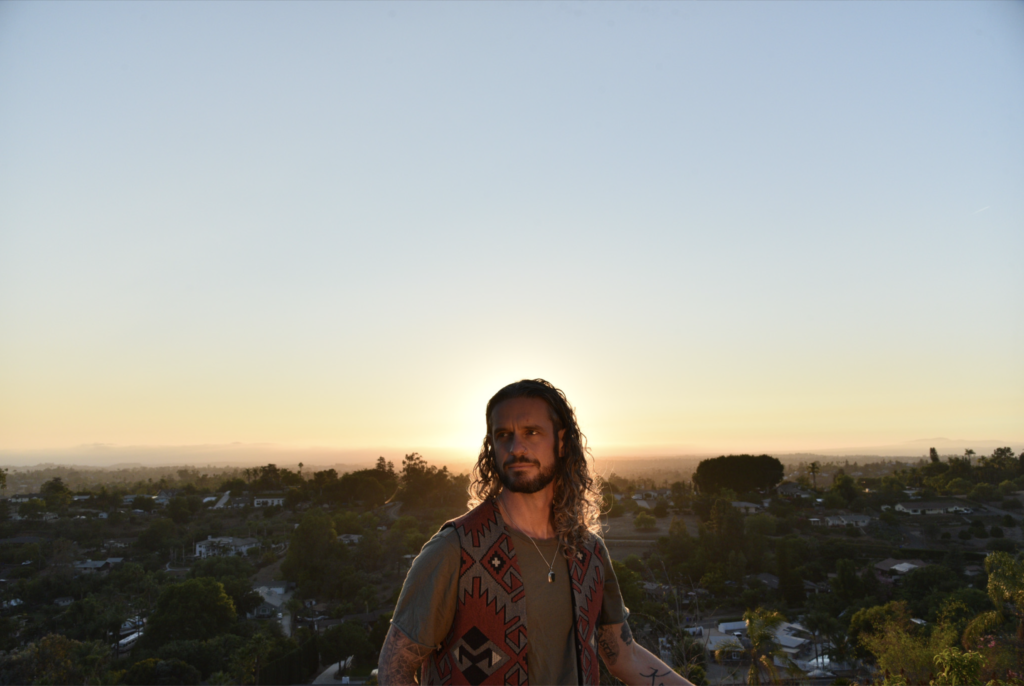 During a beautiful golden hour portrait session with my dear friend and Kambo Practitioner, Edward Deull, we waxed philosophic, as we always do, about the spiritual path. The sun was setting behind his handsome face and, quite fittingly, creating an ethereal halo of orange light around his curly hair. I’d been venting to him about how it feels like I’m not getting the bigger breakthroughs I used to. My first ego-death experience all the way back in 2012 was a paradigm shift of immeasurable proportions. After partaking in a ceremony somewhere in a Mexican desert, I returned home with an elevated sense of living I’d never experienced prior to that shift. The colors of the world became brighter, my confidence in my own creativity escalated exponentially and I became all around bolder in how I lived life. That entire following week, I woke up every morning feeling like I’d taken ecstasy and kept wondering if my office-mates were noticing the remarkable shift in my energy. What’s more is I’ve never gone back. My baseline reality elevated and has remained that way ever since. 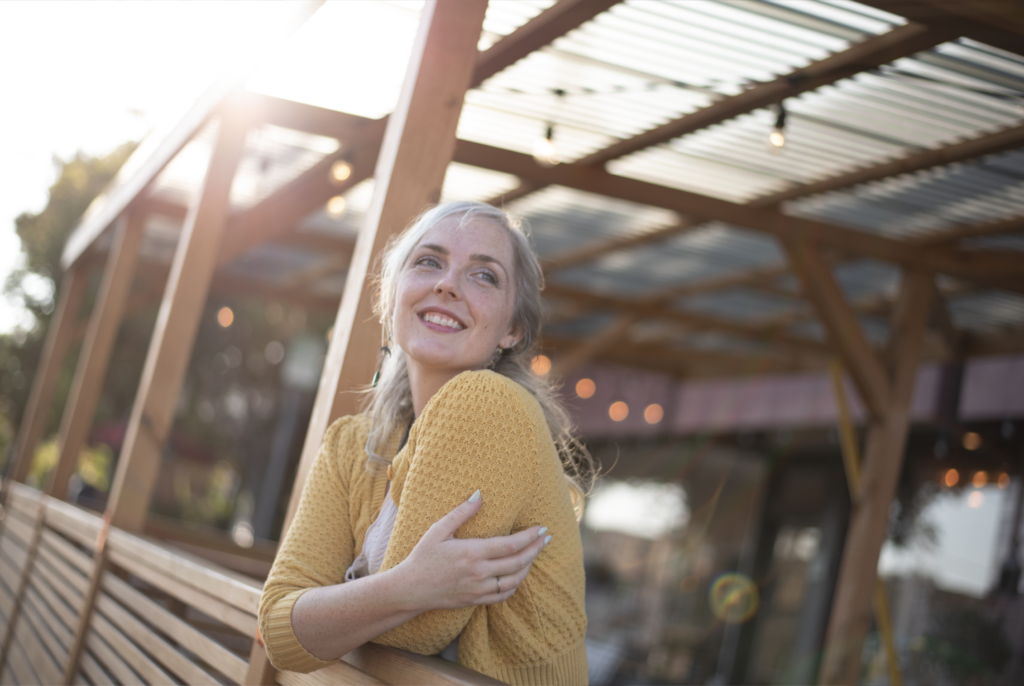 But comparison truly is the thief of joy.

I was sharing with Edward that I feel like these days I have to engage multiple more levels of the work in order to continue feeling like I’m on my path. That when I dip in energy I really notice it a lot more than I used to. He brought my attention back to something he’d shared with me when I interviewed him for Burner Podcast – a phrase that became the title of the episode on which he and his brother were featured. Early on as we begin this this path of spirit, many of us risk developing an addiction to catharsis. 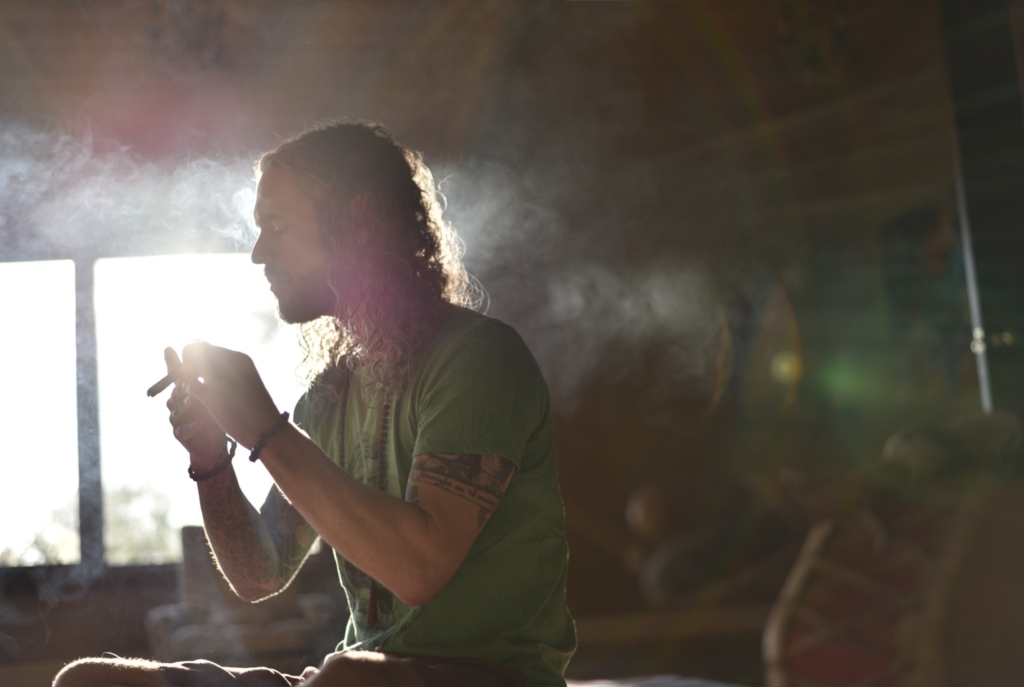 We want the fireworks and explosions. We want that massive paradigm shift and when it’s more subtle, we’re a bit disappointed. Edward put my mind at ease. He assured me that this is actually evidence of my progress. Because, he analogized, when we take our first steps towards really pealing the onion layers of our own consciousness, we’re shooting buffalos. We begin to see, for the first time, the massive beasts roaming just beneath our five-sense restricted tunnel vision of reality. Those guys are easy to shoot. We don’t have to aim too hard – just noticing them is itself a massive victory. But as we go deeper, we’ve shot all the buffalos and now we’re shooting gophers. Those pesky little consciousness critters that are hiding underneath layers of stories we’ve told about ourselves over and over. My gophers have been popping up out of their holes more often lately as I navigate deep intimate relationships and true vulnerability. (Editor’s Note: Arash Afshar Media and partners do not condone the shooting of actual buffalos or gophers) 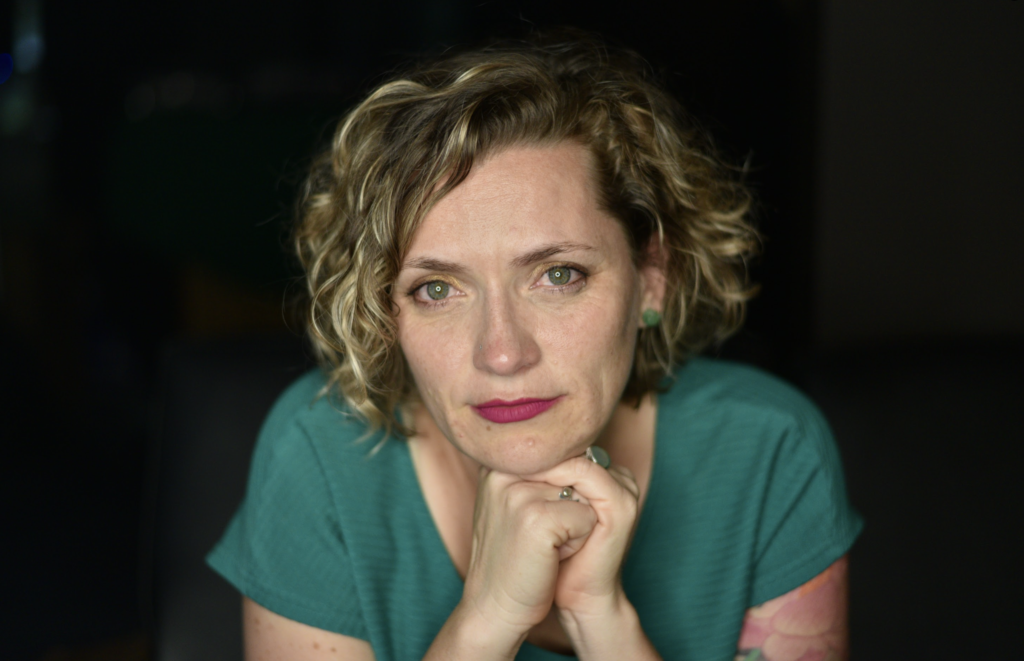 I’ve been learning that we sabotage the spiritual path itself when we attempt to spiritually bypass.

The human experience is a balance of mind, body and soul. When we fixate too much on one aspect of this material journey, we take energy away from the other aspects. We create blindspots and risk a gopher infestation. The path of spirit cannot thrive without equal and worthy attention to our minds and bodies.

I photographed Edward preparing for a Kambo ceremony and then around the property he calls home in Vista, California. We had lovely conversations which aligned our energies as I hit the shutter. A couple of weeks later, I photographed Siri Bahadur in Austin, Texas. He set up his gong in the park and over the course of 45 minutes, we captured images of him meditating and sound healing. It was a similar experience of energy alignment and visual storytelling. After we finished, he said to me that when I am in flow state, I enter an ethereal space and that he joined me there. 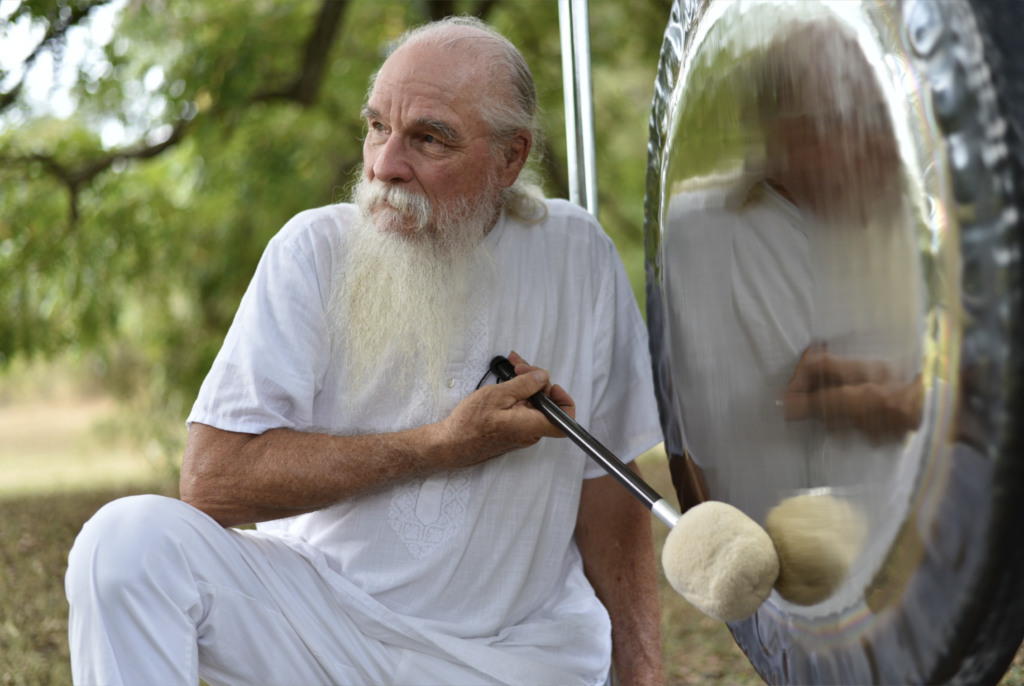 It was while inhaling a most notably not high vibration meal from JewBoy (don’t judge me – I’m not quite a saint yet) when it occurred to me that I’ve been working with multiple people in the healing and wellness space as of late. Mostly I noted that I really liked it. I like meeting practitioners, I like being in their space, I like our conversations… I even feel comfortable talking about the thing so many of us most dread: money. There is an element of trust and flow present.

I’ve found that when I feel in alignment with source energy, every conversation I have is a conversation with God. Even when I’m connecting with a person who’s views of the world differ wildly from mine, when I’m seeing the world through the eyes of source, it’s so much easier to easily sidestep any potential landmines. Every human being walking this earth has wisdom to share and, when I’m in flow, it’s a lot easier to brush off the dust of individual fears and traumas and simply see a wink from the infinite field of unified consciousness. It occurred to me that the reason I like working with folks in this space is that it’s pretty much almost a guarantee that I’ll see a whole lot of those winks. Me behind my lens and a wellness practitioner or health professional in my field of vision is almost a guarantee I’m walking away feeling like I’m on a cloud. 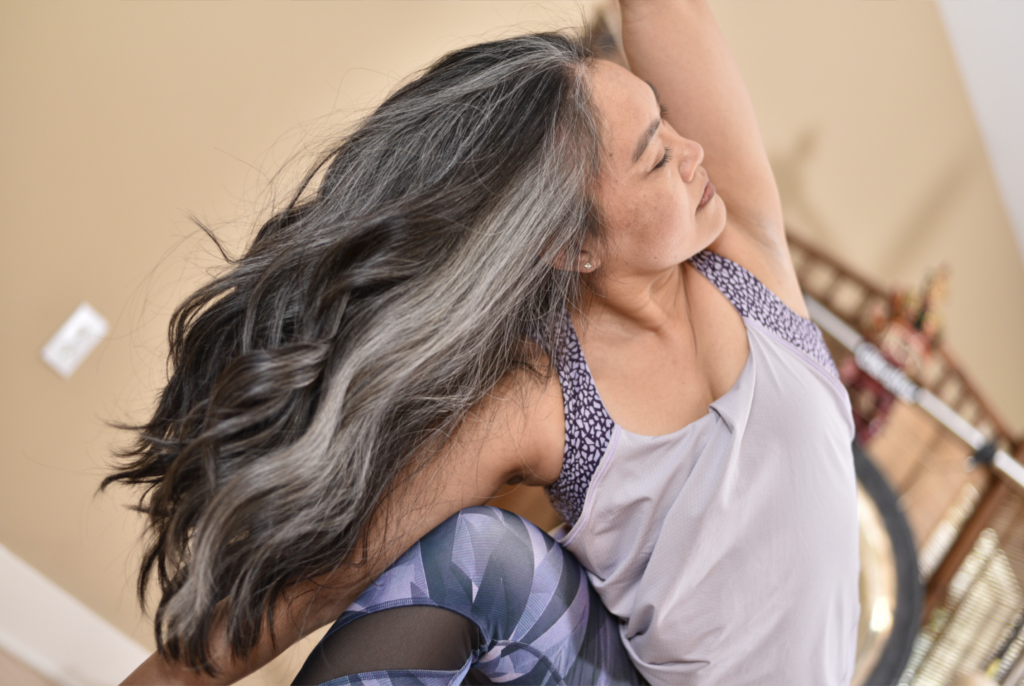 I’ve helped tell the stories of health and wellness practitioners, both traditional and alternative.

I’ve had shoots with yoga teachers, hypnotherapists, acupuncturists and energy workers. Even had one with a Peru-based Vedic Astrologist a while back. The folks that gravitate towards working with me (and I with them) tend to be in agreement that it is we, ourselves, as individuals, that are responsible for our own journeys and that the practitioners are only there to help nudge us in the right direction. That there is no outside force that can do the work for us. And it is in that spirit that I felt called to put it out there that I’m feeling drawn to helping those in this movement share their stories with the world. Because as each of us raises our vibrations and integrates our shadows, we help our world at large raise the vibrations of our collective consciousness. 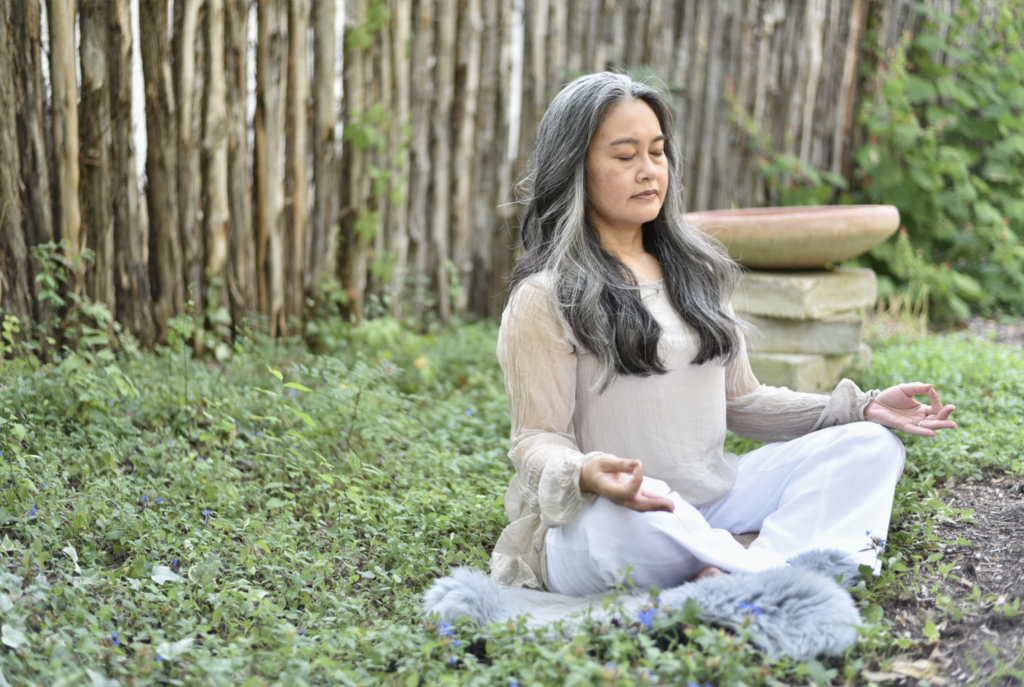 “I was nervous before my session with Arash because I generally feel awkward and self-conscious in front of a camera. He was an absolute pro and immediately set me at ease with his relaxed, nonjudgmental demeanor. He helped me feel confident and authentic, and I even ended up enjoying the process! The photos were beautiful and the experience was empowering. I highly recommend him for a positive and uplifting experience, with great pictures to show for it.” -Jennifer Lyons | Theta and Reiki Practitioner 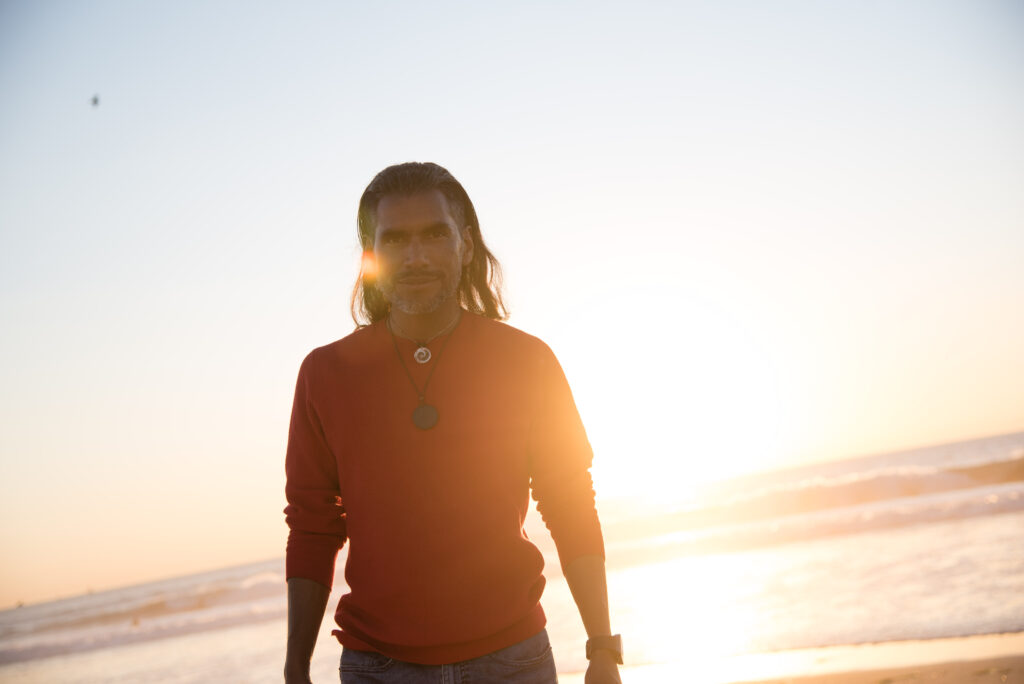 Every image you see in this post is straight out of the camera with no cropping, edits, filters or post processing.

So… an interesting alignment of spirit and craft has manifested for me as I began exploring this particular channel of my art. Generally, in my life, I try to spend as little time staring at a screen as possible. I love the experience of connecting with a human and working with the camera and natural sunlight but choosing photos and editing images is often the part I least look forward to. So it turns out my organic approach is exactly what seems to work best in this particular space of photography. 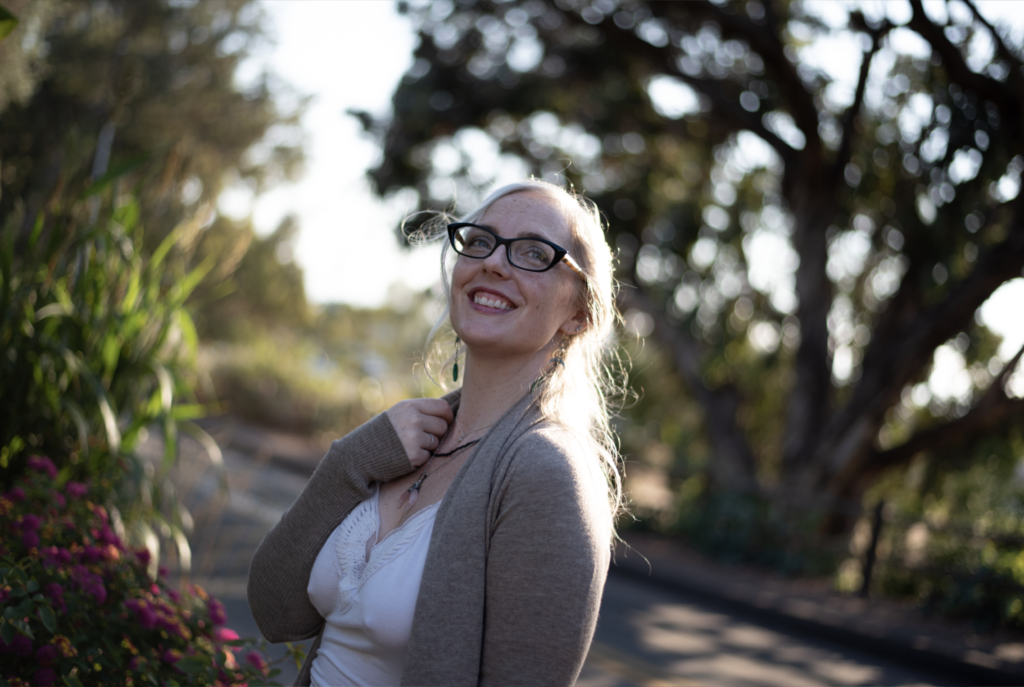 We shoot, we keep it minimal in regards to lighting tech and I hand over everything we shot together immediately after we’re done. If the client has their laptop handy, we just copy everything over right then and there. Or I upload everything to a Google Drive folder later that day.

Photo editing is absolutely a service I offer.

I’ve been finding that the immediacy of handing the images right over adds a level of sincerity to some of my clients which we’ve both been really appreciating. In a world where it’s gotten easier and easier to over-produce and manipulate photos, it’s been feeling like such a breath of fresh air to work directly with what’s been coming out of the camera. Additionally, in this particular space of visual storytelling, it adds a layer of authenticity and honesty that helps truly contribute to the teacher or practitioner’s more direct connection with their community and audience.

So, often, we’ll choose some of the “hero shots” which I’ll edit on a different day. Some clients elect to use those for their website and will use the rest of the unedited shots for social media channels. Others have elected to have more edited. There is no right or wrong way to do it. 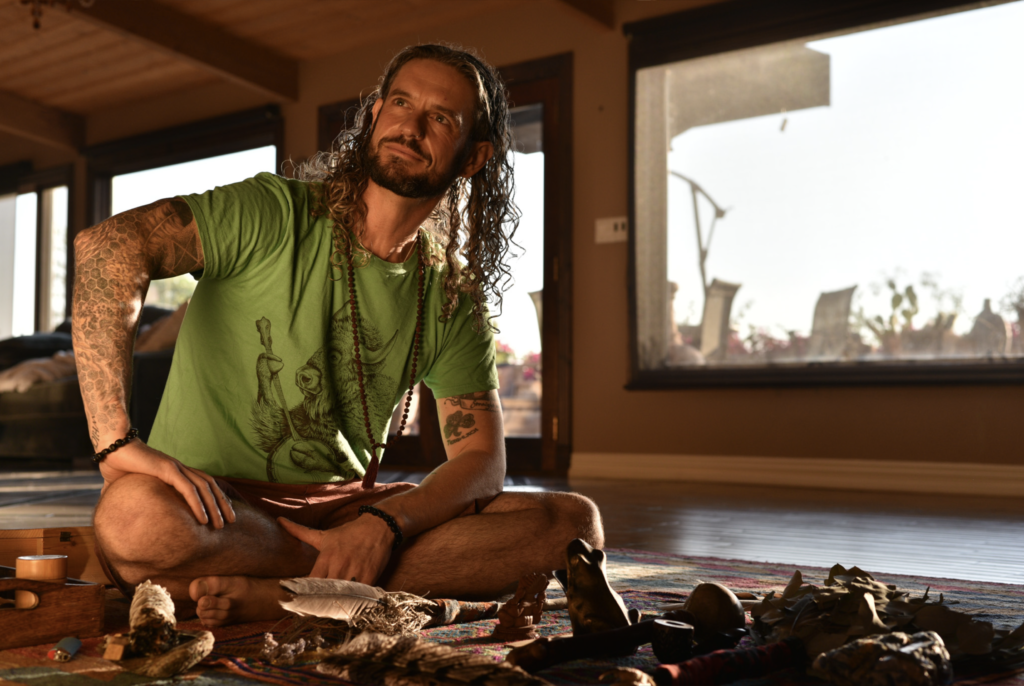 I live in Los Angeles and regularly shoot in the Southern California region but I’m quite eager to see more of the country and travel your way. My gigs have taken me to Northern California as well as New York and Texas. In addition, as the host of Burner Podcast, I’m always excited about interviewing guests in new cities.

At this exact second, I’m manifesting a road-trip to Taos, New Mexico, by way of Phoenix and Sedona, Arizona. If I can book enough shoots in your part of the world to cover my travel expenses and make the trip profitable, I’d love to come your way. 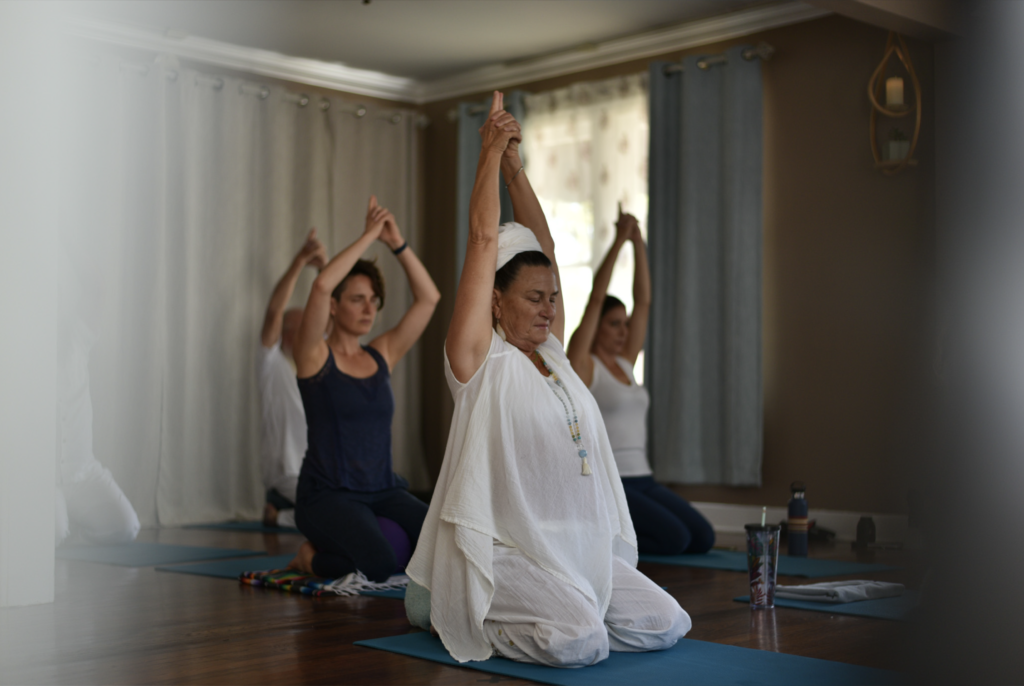 In case you haven’t figured it out by now, I love making new friends. Shoot me an email or slide into my DMs on Instagram. 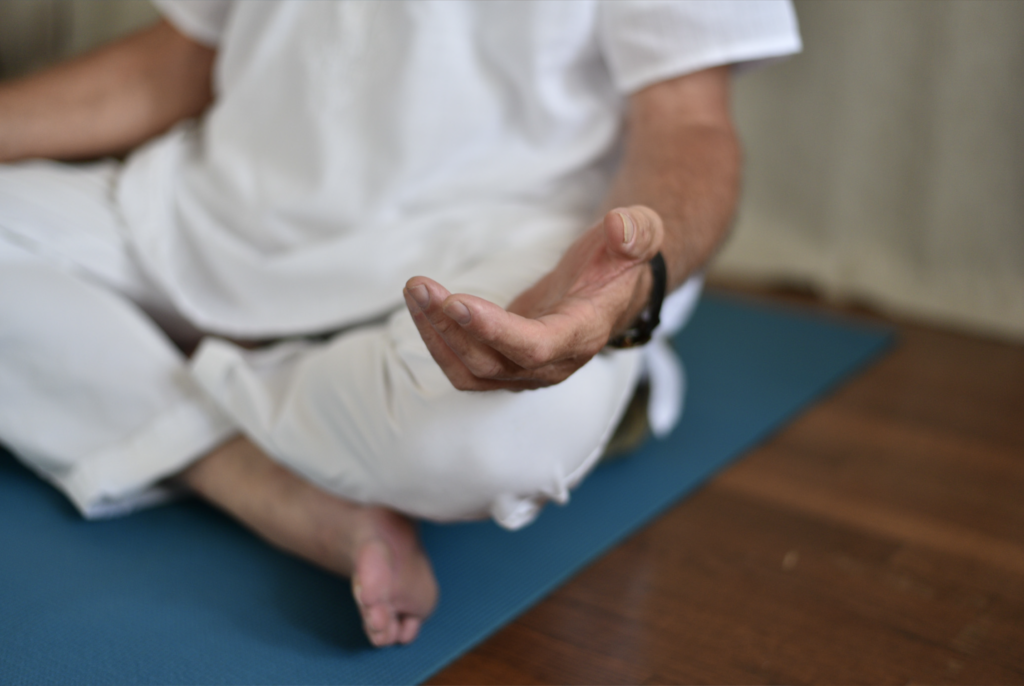