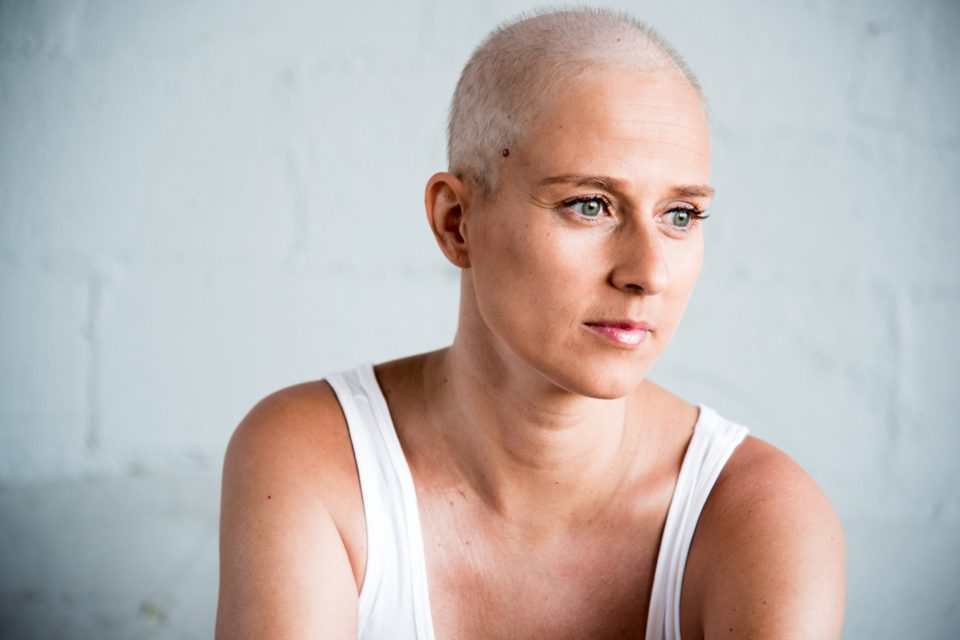 It’s fitting that my first blog entry on my website re-launch would feature this image of Sara Husby. I can’t quite place the reasons but something about this shoot felt like a new chapter of work was opening in my creative journey.

When Sara told me she has cancer we were just supposed to be meeting for a casual drink. I was planning to catch her up on work and Burning Man stuff and all of that just kinda dissolved when the words came out of her mouth. It was on the drive home that I cried. Then later, I burst in to uncontrollable laughter about absolutely nothing for like five minutes. And then more tears. It was really weird.

Sara and I have had a lot of conversations about what she plans to do next and how to handle her finances. I went with her to one of her earlier appointments before I left for South Africa. I watched her go through various stages of processing. She has up and down days. The chemo takes a toll. But most of all, not being able to work is probably the hardest thing for Sara. She is a strong and fiercely independent professional woman who’s natural state is to always be on the go. In fact, one of the things that gravitated us towards each other when we first met was that we were both always walking as if we’re late to a meeting even though we were just at the grocery store.

Sara had just taken the leap of launching her own environmental consultancy when the cancer was discovered. There is no good time for cancer but I can tell you, as a person who had also recently taken the leap, this was pretty much the financial nightmare scenario. There was no income. There was no sick pay and there was no leave of absence. She was on her own.

Sharing her story along with this portrait helped. And I often look back on this photo and see a moment where something shifted in me. In how I see what I do. I snapped me out of the deliverables-focused commercial and lifestyle photographer mode I’d been creatively stuck in.

Sara has since finished chemo and radiation therapy and has been working all through this process, barely skipping a beat. I’m looking forward to photographing her again soon.